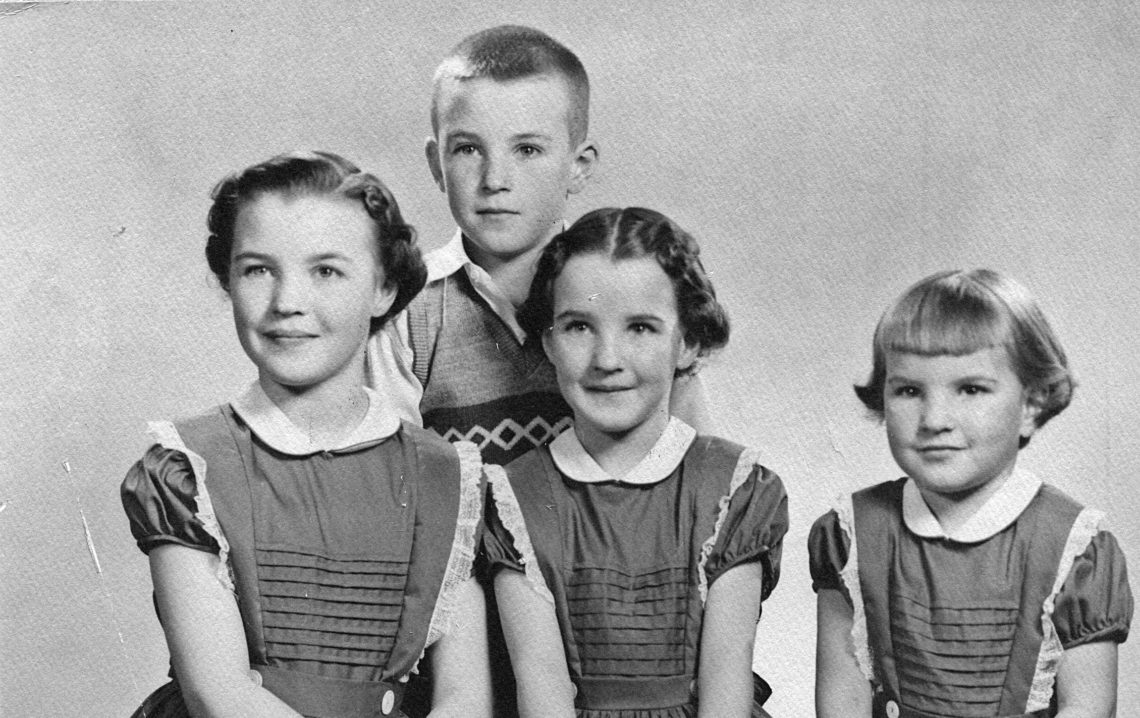 Cokie loved gardening, cooking and taking care of her grandchildren. She was a ski instructor in Red River.

Memorial services were Dec. 7, 2017, at The Chapel 1500 Thornton with pastor Furgus Tunnell officiating. Arrangements have been entrusted to Muffley Funeral Home and High Plains Crematory.